A New Future For Hip Replacements 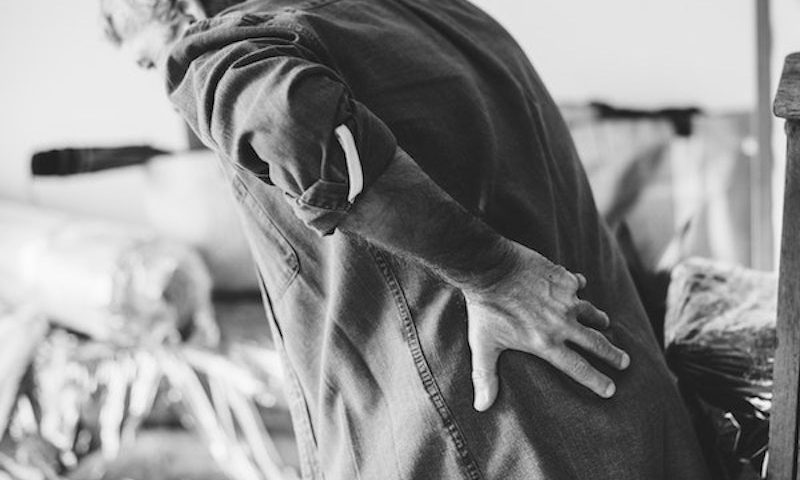 Many people experience hip and knee pain due to normal wear and tear, genetics, injury caused by age and the increased incidence of obesity and the additional mass that results in increased pressure on the joints.

However, when the discomfort becomes debilitating, replacement surgery is often the only way to find lasting relief. The demand for prosthetic joints has continued to escalate, and the number of these procedures performed to date can be reckoned in the millions.

Statistics suggest that between 200 and 300 are now performed each month in South Africa.

Most hip replacements are performed in patients between 60 and 80. Interestingly enough the generation currently falling into this category is the baby-boomers (persons born between 1946 and 1964). They are known for their attempts to stay young forever and the medical world is doing its best to keep up with demands in particular in the field of total hip replacements. The operations are increasingly helping people, aged between 60 and 80, and even older, with hip problems to keep walking, hiking and climbing.

“It is likely that the number of hip replacements will increase by 300% to 400% over the next 10 to 15 years,” says a Johannesburg orthopaedic surgeon.

“The average age of people who now have a replacement is 75, whereas a decade ago it was 65. But people are living longer and remaining healthier,” he adds.

A Timeline of Hip Implants

Although today, it is considered to be one of the most successful forms of orthopaedic intervention of our times, it has taken a lot of time and experimentation to develop the various surgical techniques that have made it a safe procedure offering effective, long-term treatment to overcome pain and loss of mobility.

Hip implants have a rather interesting history…

The early days: before attempting replacement procedures, doctors either amputated the affected limb or performed “excision,” removing the head and neck of the femur completely. Patients recovered some mobility but lacked stability.

1891: The first recognisable hip replacement was performed by Professor Themistocles Glück in Germany using ivory to create the ball and socket.

1925: American surgeon Marius Smith-Petersen developed a glass hip joint, which fit over the femoral head to provide a smooth surface for movement. The glass hip was not strong enough to withstand the forces going through the joint, and it shattered.

1938: London surgeon Phillip Wiles performed the first successful total-hip replacement, using a stainless steel joint that was attached to the bone with bolts and screws. Problems were experienced with the screws and bolts coming loose over time.

Until the mid-1970s: English surgeon George McKee was the first doctor to use a metal-on-metal prosthesis on a regular basis. However, the occurrence of metallosis saw the fall of this procedure. Metallosis occur when wear and tear on the metal joint generates metal ions that can cause tissue and organ damage and is a cancer-causing substance.

The late 1970s: Saw the rise of polyethylene-based implants. The concern, amongst other, about this procedure, was the polyethylene debris, which tends to destroy the bone tissue by the release of cytokines and proteolytic enzymes, ultimately leading to implant failure.

1970: French surgeon, Pierre Boutin, introduced Ceramic-on-ceramic hip implants. The benefits of ceramic-on-ceramic bearings are their high level of hardness, scratch resistance, and the inert nature of any debris.

As you can see, hip implant technology is constantly evolving. There is no perfect implant even to this day.

One of these new procedures used by orthopaedic surgeons is called subchondroplasty, in which a damaged hip is strengthened by injecting a cement-like material into the damaged hip which solidifies within minutes. W. Kelton Vasileff, an orthopaedic surgeon at the Ohio State University Wexner Medical Center, says the procedure originally was developed to treat ailing knees. It usually begins with surgeons performing an arthroscopy, in which they reshape the hip socket to eliminate any pinching, clean up damaged cartilage and resolve other problems. Then they inject the cement-like material. Eventually, after a couple of years, the patient’s body will replace the material by growing new bone, he says.

According to Vasileff, recovering from a subchondroplasty is far less arduous than a total hip replacement, in which surgeons completely remove the damaged femoral head and the cartilage surface of the socket and replace them with artificial parts.

“Usually, you’re up walking quickly and pretty normally within a month, without crutches or a walker,” he said of the new procedure.

A return to full activity, including playing sports, can take six to nine months, he said.

Vasileff says he has used the procedure to repair the hips of patients from their 20s to 50s, but he thinks it also would work on older patients as long as they don’t already have a lot of arthritis. Subchondroplasty also eliminates the risk of implants wearing out, requiring additional surgery, a problem that younger and physically active hip-replacement patients can face. (1)

Other front-runners in this field are Washington University biomedical engineering PhD student Ali Ross and Farshid Guilak, PhD, a professor of orthopaedic surgery.

“Replacing a failed prosthetic joint is a difficult surgery,” said Farshid Guilak, PhD, a professor of orthopaedic surgery at Washington University. “We’ve developed a way to resurface an arthritic joint using a patient’s own stem cells to grow new cartilage, combined with gene therapy to release anti-inflammatory molecules to keep arthritis at bay. Our hope is to prevent, or at least delay, a standard metal and plastic prosthetic joint replacement.”

The technique uses a 3-D, biodegradable synthetic scaffold that Guilak and his team developed. The scaffold, moulded into the precise shape of a patient’s joint, is covered with cartilage made from the patient’s own stem cells taken from fat beneath the skin. The scaffold then can be implanted onto the surface of an arthritic hip, for example. Resurfacing the hip joint with “living” tissue is designed to ease arthritis pain, and delay or even eliminate the need for joint replacement surgery in some patients.

Additionally, by inserting a gene into the newly grown cartilage and activating it with a drug, the gene can orchestrate the release of anti-inflammatory molecules to fight a return of arthritis, which usually is what triggers such joint problems in the first place.

“When there is inflammation, we can give a patient a simple drug, which activates the gene we’ve implanted, to lower inflammation in the joint,” said Guilak, also a professor of developmental biology and of biomedical engineering. “We can stop giving the drug at any time, which turns off the gene.”

Guilak, who also is the director of research at Shriners Hospitals for Children-St. Louis, and co-director of the Washington University Center of Regenerative Medicine has been collaborating with Cytex on this research. The scientists have tested various aspects of tissue engineering in cell culture, and some customized implants already are being tested in laboratory animals. He said if all goes well, such devices could be ready for safety testing in humans in three to five years. (2)

This discovery one day may provide an alternative to hip-replacement surgery, particularly in younger patients. 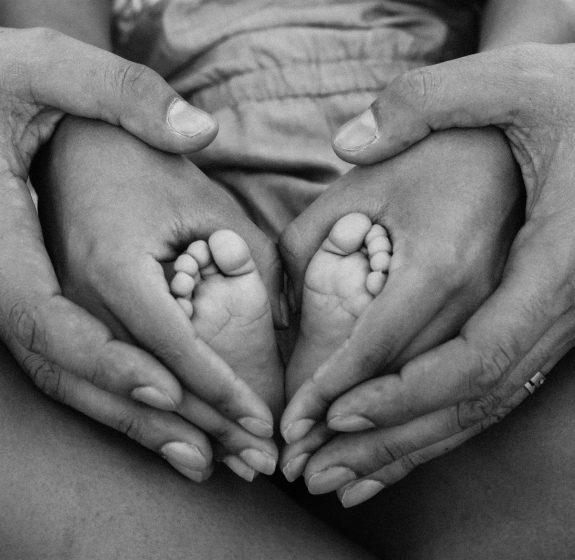 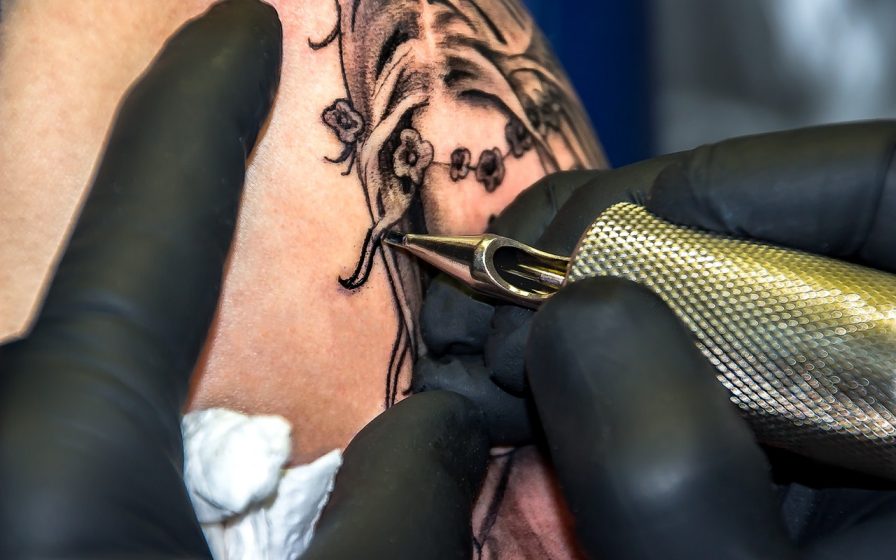 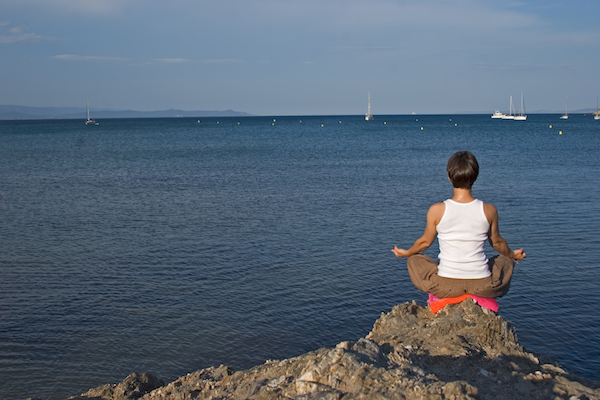